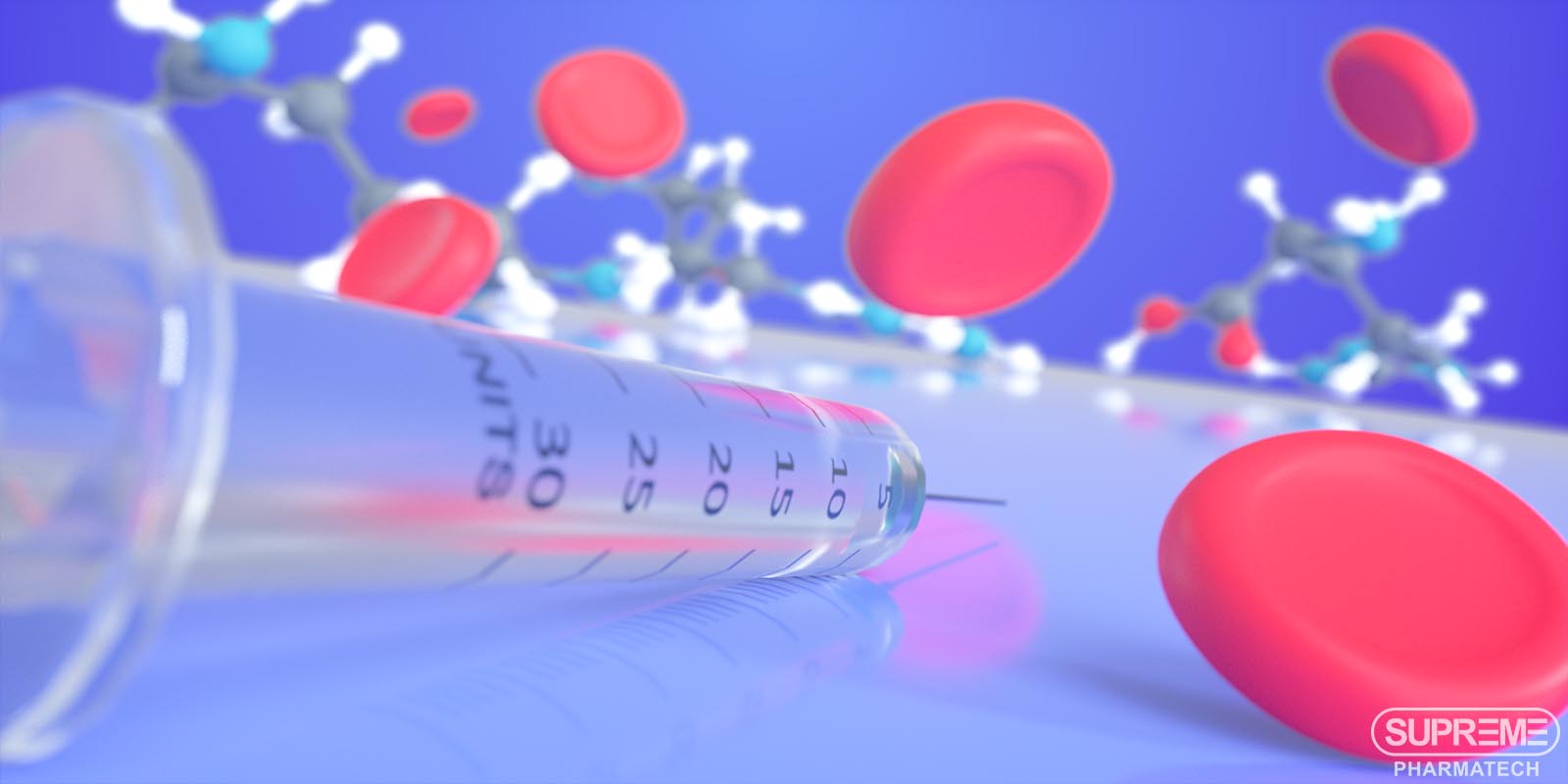 Cardiovascular diseases (CVDs) are disorders of the heart and blood vessels and include coronary heart disease, cerebrovascular disease, rheumatic heart disease and other conditions. Four out of five CVD deaths are due to heart attacks and strokes. Individuals at risk of CVD may demonstrate raised blood pressure (hypertension), glucose, and lipids as well as overweight and obesity. These can all be easily measured in primary care facilities. Identifying those at highest risk of CVDs and ensuring they receive appropriate treatment can prevent premature deaths. [1]

CVDs are the number 1 cause of death globally: more people die annually from CVDs than from any other cause.

An estimated 17.9 million people died from CVDs in 2016, representing 31% of all global deaths. Of these deaths, 85% are due to heart attack and stroke.

Most cardiovascular diseases can be prevented by addressing behavioral risk factors such as tobacco use, unhealthy diet and obesity, physical inactivity and harmful use of alcohol using population-wide strategies.

People with cardiovascular disease or who are at high cardiovascular risk (due to the presence of one or more risk factors such as hypertension, diabetes, hyperlipidemia or already established disease) need early detection and management using counselling and medicines, as appropriate.

Hypertension — or elevated blood pressure — is a serious medical condition that significantly increases the risks of heart, brain, kidney and other diseases.

An estimated 1.13 billion people worldwide have hypertension, most (two-thirds) living in low- and middle-income countries. In 2015, 1 in 4 men and 1 in 5 women had hypertension.  Fewer than 1 in 5 people with hypertension have the problem under control. Hypertension is a major cause of premature death worldwide.