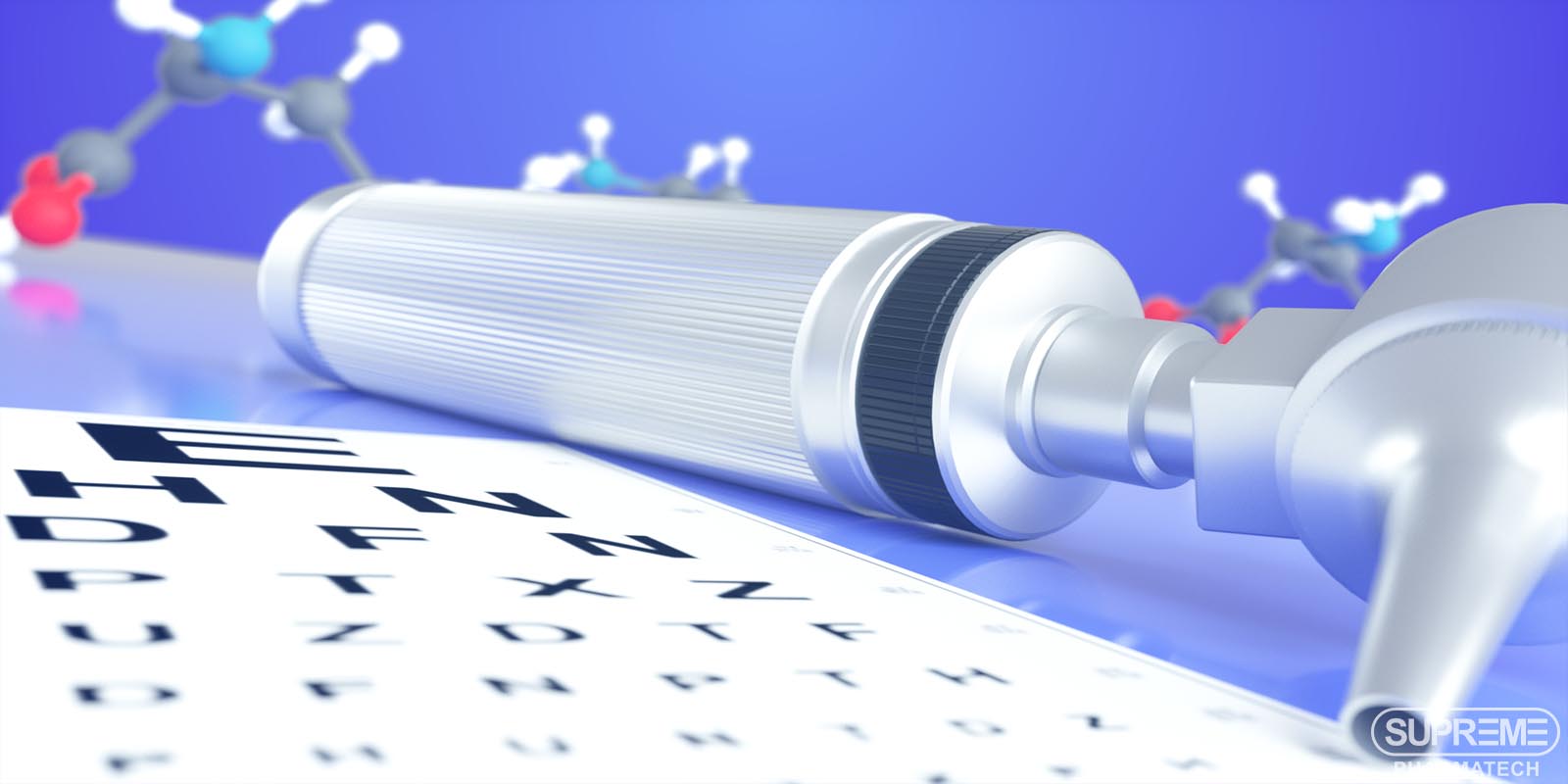 In many middle-income and industrialized countries, three other eye conditions have emerged as potential threats to the status of sight of their populations. The increase of diabetes among many population groups has caused diabetic retinopathy to be added to the priority list, while glaucoma, an eye disease known for centuries, remains on the public health agenda due to difficulties in its early diagnosis and frequent necessity of life-long treatment. Age-related macular degeneration (AMD) ranks third among the global causes of visual impairment with a blindness prevalence of 8,7%. It is the primary cause of visual deficiency in industrialized countries. An emerging important cause of visual impairment is uncorrected refractive errors. [1]

The magnitude of visual impairment and causes have been estimated for the year 2010, globally and by WHO region from recent data. For countries without data estimates were based on newly developed model.

Globally the number of people of all ages visually impaired is estimated to be 285 million, of whom 39 million are blind.

The major causes of visual impairment are uncorrected refractive errors (43%) and cataract (33%); the first cause of blindness is cataract (51%). Visual impairment in 2010 is a major global health issue: the preventable causes are as high as 80% of the total global burden. [2]

Blindness and vision impairment (WHO) [4]