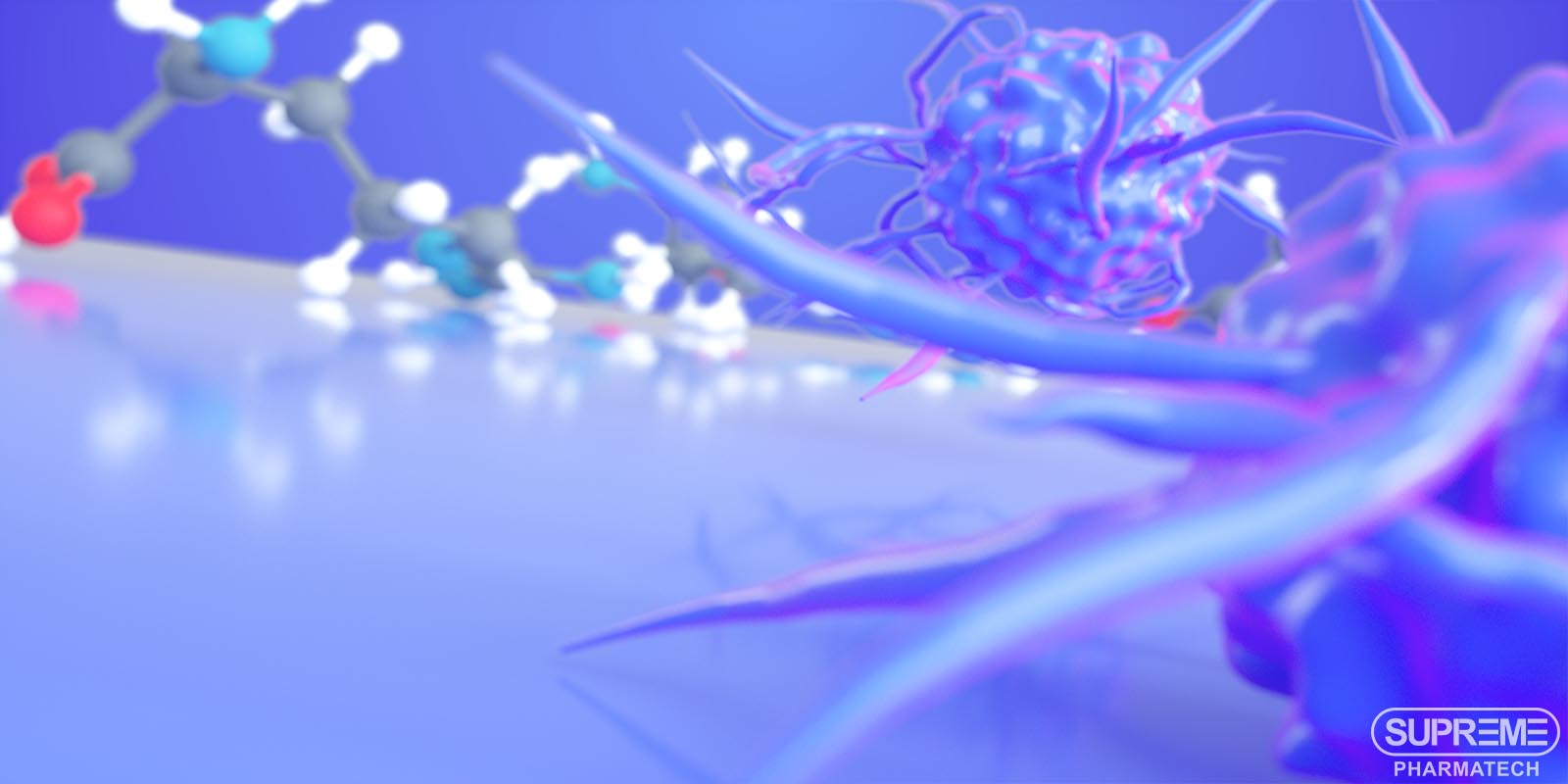 Mental disorders comprise a broad range of problems, with different symptoms. However, they are generally characterized by some combination of abnormal thoughts, emotions, behavior and relationships with others. Examples are schizophrenia, depression, intellectual disabilities and disorders due to drug abuse. Most of these disorders can be successfully treated. [1]

Neurological disorders are diseases of the central and peripheral nervous system. In other words, the brain, spinal cord, cranial nerves, peripheral nerves, nerve roots, autonomic nervous system, neuromuscular junction, and muscles. These disorders include epilepsy, Alzheimer disease and other dementias, cerebrovascular diseases including stroke, migraine and other headache disorders, multiple sclerosis, Parkinson's disease, neuroinfections, brain tumours, traumatic disorders of the nervous system due to head trauma, and neurological disorders as a result of malnutrition.

Hundreds of millions of people worldwide are affected by neurological disorders. More than 6 million people die because of stroke each year; over 80% of these deaths take place in low- and middle-income countries. More than 50 million people have epilepsy worldwide. It is estimated that there are globally 47.5 million people with dementia with 7.7 million new cases every year — Alzheimer's disease is the most common cause of dementia and may contribute to 60–70% of cases. The prevalence of migraine is more than 10% worldwide. [2]

Neurology and public health (WHO) [5]