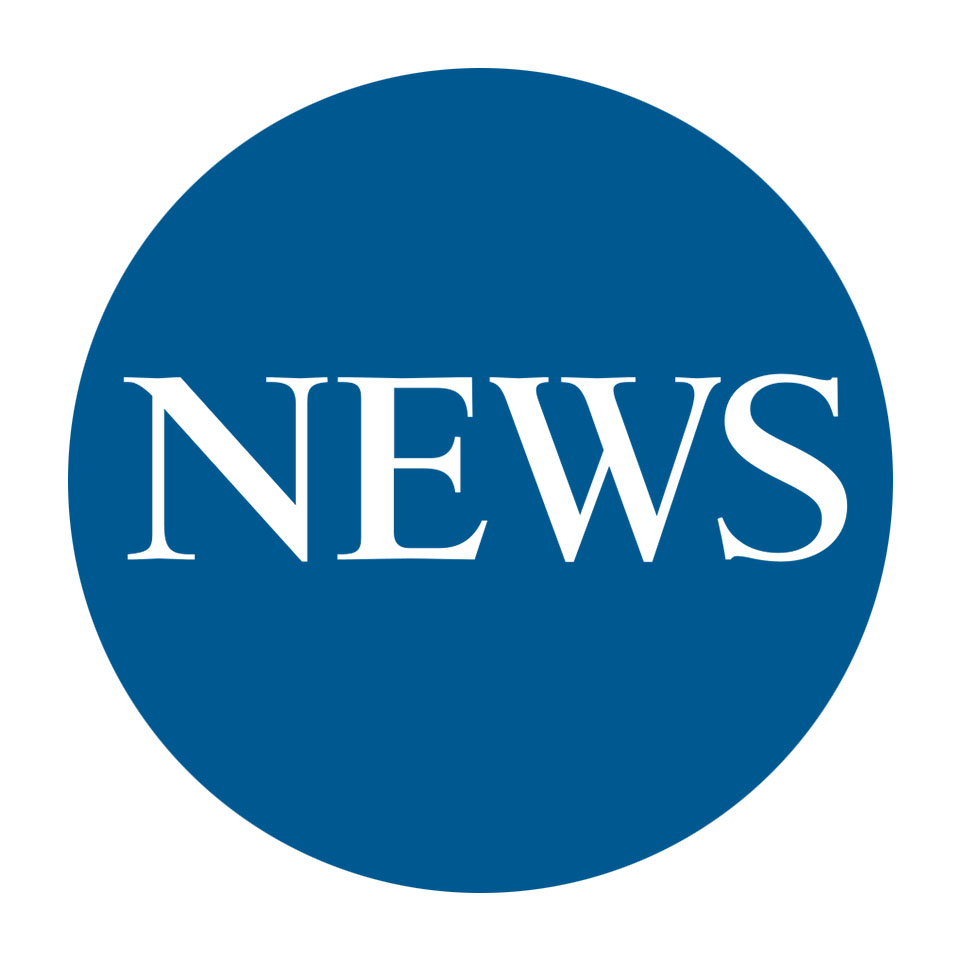 Thailand plans to import 10,000 doses of the world's first coronavirus vaccine for animals.

Supreme Pharmatech Co, one of the largest pharmaceutical manufacturers in the country, has held negotiations with the manufacturer Carnivac-Cov to import the vaccine domestically.

"This is a good opportunity to contribute to the health of animals too, as many of us spend time in such close proximity to animals," said Milint Wintarasiri, chief executive officer of Supreme Pharmatech Co.

"It will help reduce risk of potential infection, and now is an appropriate time since vaccination in humans is being carried out. So, a vaccine for animals is something that can help both humans and animal stay safe from the virus," she said.

According to Konstantin Savenkov, deputy head of Rosselkhoznadzor, the Russian Federal Service of Veterinary and Phytosanitary Supervision (Rosselkhoznadzor) had been testing the vaccine since October.

It had been shown to be protective against Covid-19 in dogs, cats, Arctic foxes, minks, foxes, and other animals, with few side-effects.

Russian media reported that Thailand is planning to import an initial 10,000 doses.

Rosselkhoznadzor had been finalising a deal with a big pharmaceutical manufacturer in Thailand, according to Russian news agency TASS.