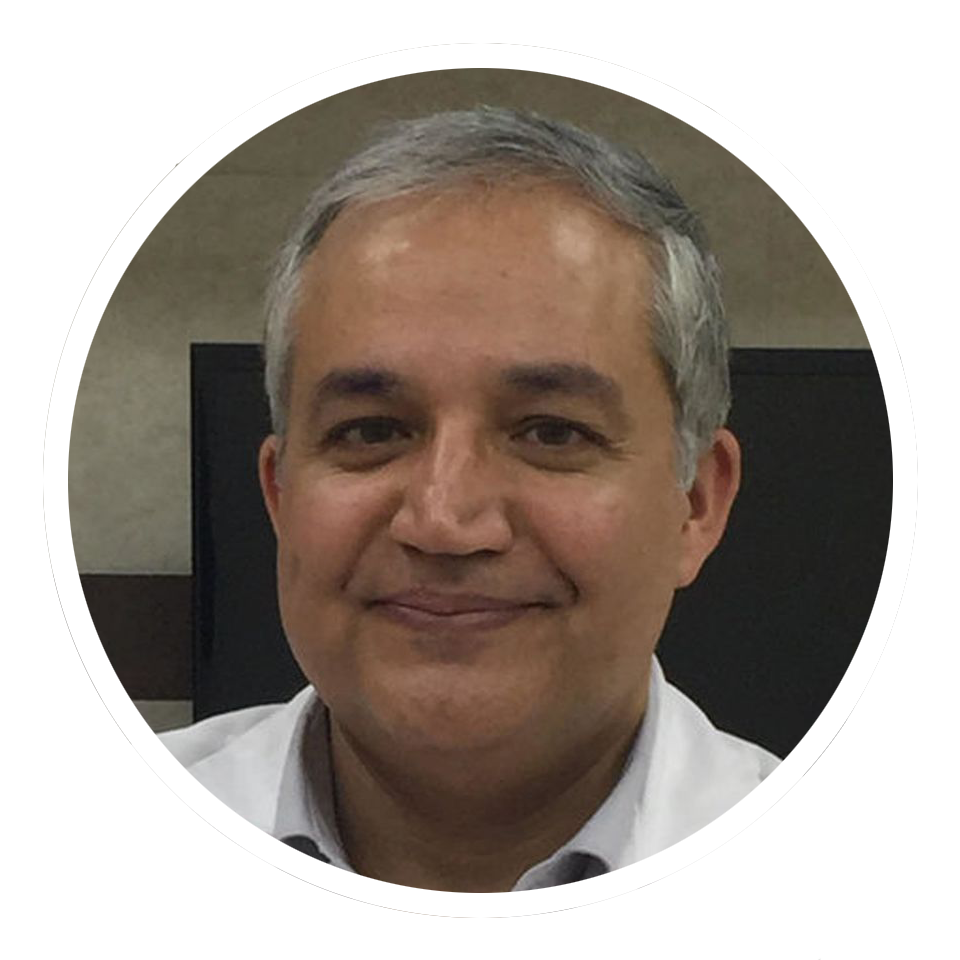 Prof. M.R. Mozafari is a world class expert in the fields of encapsulation & controlled release of bioactive agents, nano-biotechnology, drug delivery & targeting. He has authored more than 200 publications, including 8 patents and 5 books, which are among the first books in the field of pharmaceutical nanotechnology and nanobiotechnology.

His book “Nanoliposomes: from fundamentals to recent developments” is the very first book on nanoliposomes ever written. He has developed and patented a new method of industrial-scale manufacturing of liposomes, named for his research as the “Mozafari Method”.

She also said that the management of Supreme Pharmatech is delighted to join forces with Professor M. R. Mozafari, who will lead the Research and Development Department at Supreme Nanobiotics, which is one of the companies of Supreme Group.

A liposomal delivery system has many advantages over regular oral ingestion. The lipid components of liposomes are natural phospholipids, which are impervious to the various digestive enzymes, such as acids and bile salts. Moreover, the liposomes are entering the blood stream through the lymph system, bypassing the liver.

Liposomes have a low toxicity and a lack of immune system activation. Both water soluble and fat soluble ingredients, can be incorporated in the liposomal delivery system. Liposomes are capable of providing targeted delivery of vital bioactive compounds to the cells with as high as a 95% ratio.

It is estimated, that by the year 2030 the majority of supplements and drugs in the world will be produced by using liposomal processing.

Currently there are no local supplement manufacturers invested in liposomal technology due to the complexity of the process and high cost of investment. Liposomal processes require the most advanced knowledge and know-how in nano-science, as well as the most advanced equipment, which are operating under extreme velocity and high-pressure conditions. For the time being, Supreme Pharmatech will be the only factory in South-East Asia, capable of producing liposomal supplements.

Mrs. Milint Winthasiri also stated that in 2021, Supreme Pharmatech will focus on the development of liposomal ingredients, which are in the highest demand worldwide. Some of ingredients are — liposomal vitamins C and D3, liposomal calcium and magnesium, liposomal coenzyme Q10 and astaxanthin, as well as liposomal bioactive ingredients – apigenin, curcumin, quercetin, kaempherol, hesperidin, silymarin, gingerol, berberine, resveratrol and many more.

Supreme Pharmatech and Professor M.R.Mozafari are putting maximum effort to bring significant changes to the world’s industry of food supplements and lift-up the image of Thailand as one of the world’s leading countries in nano-technology.